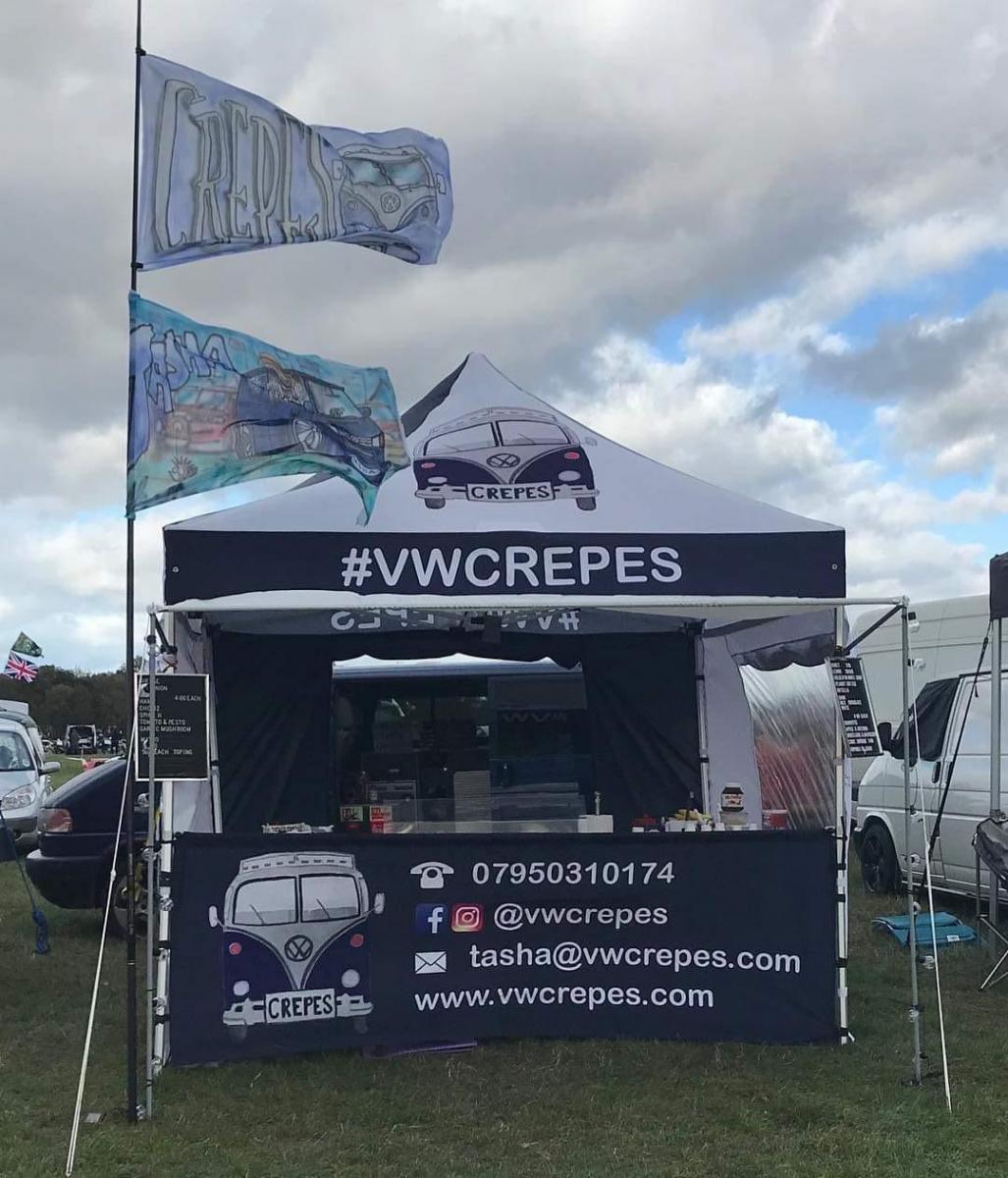 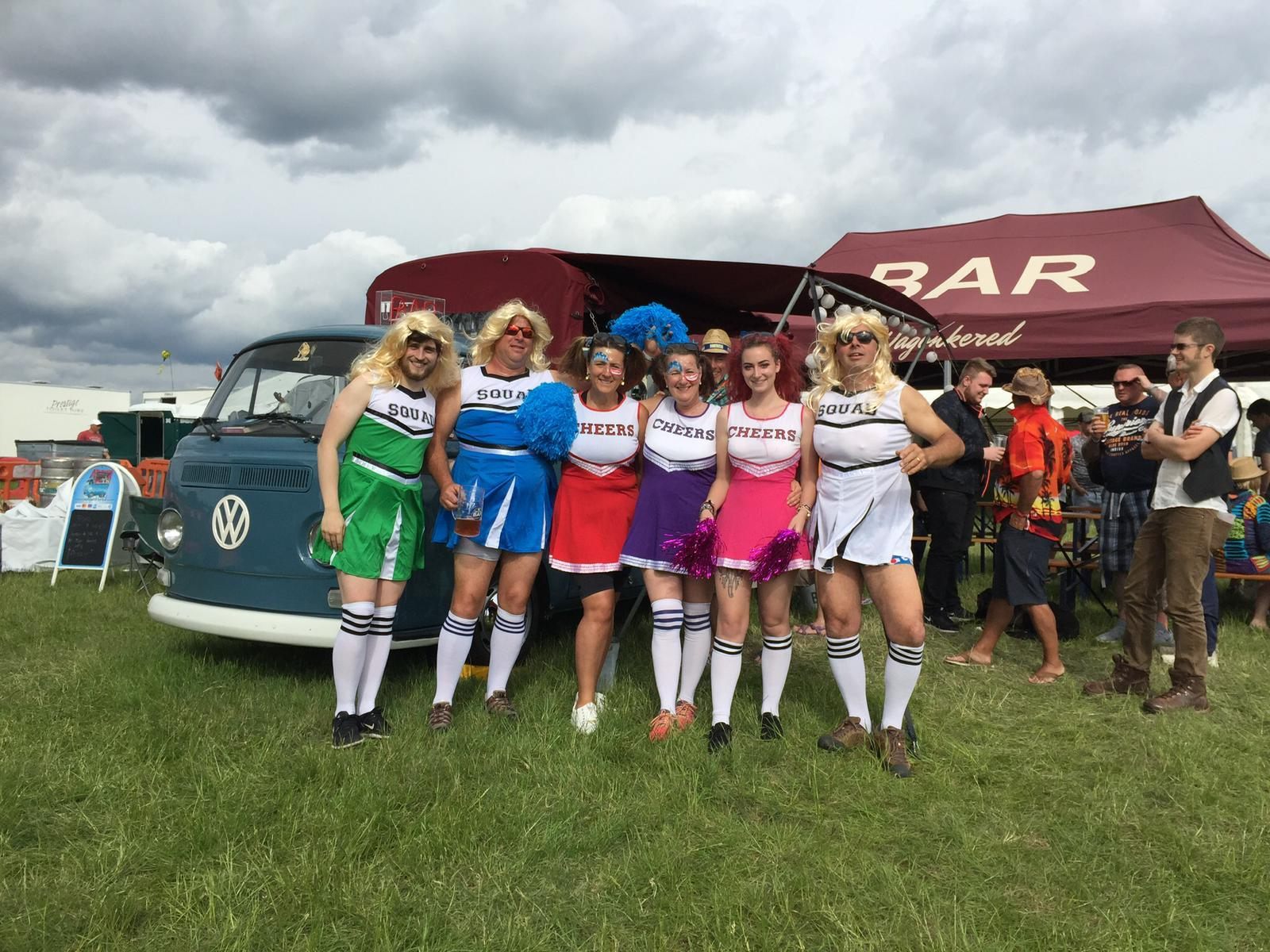 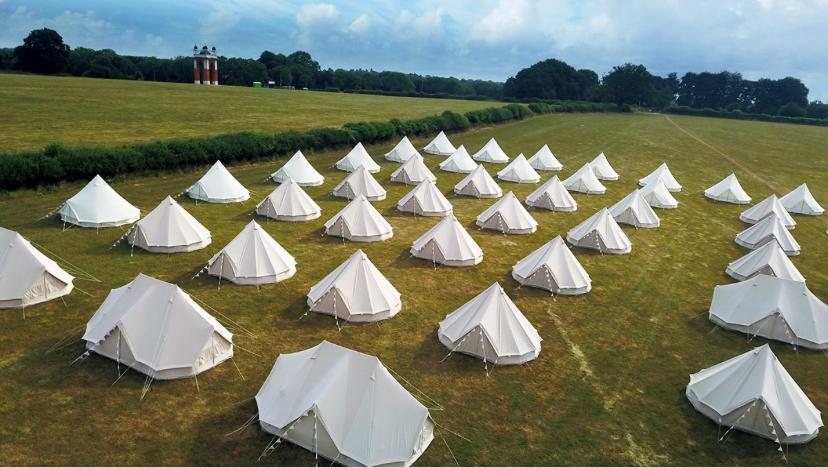 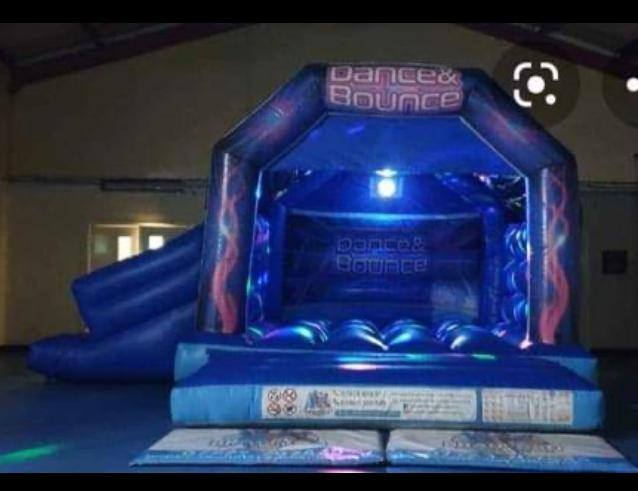 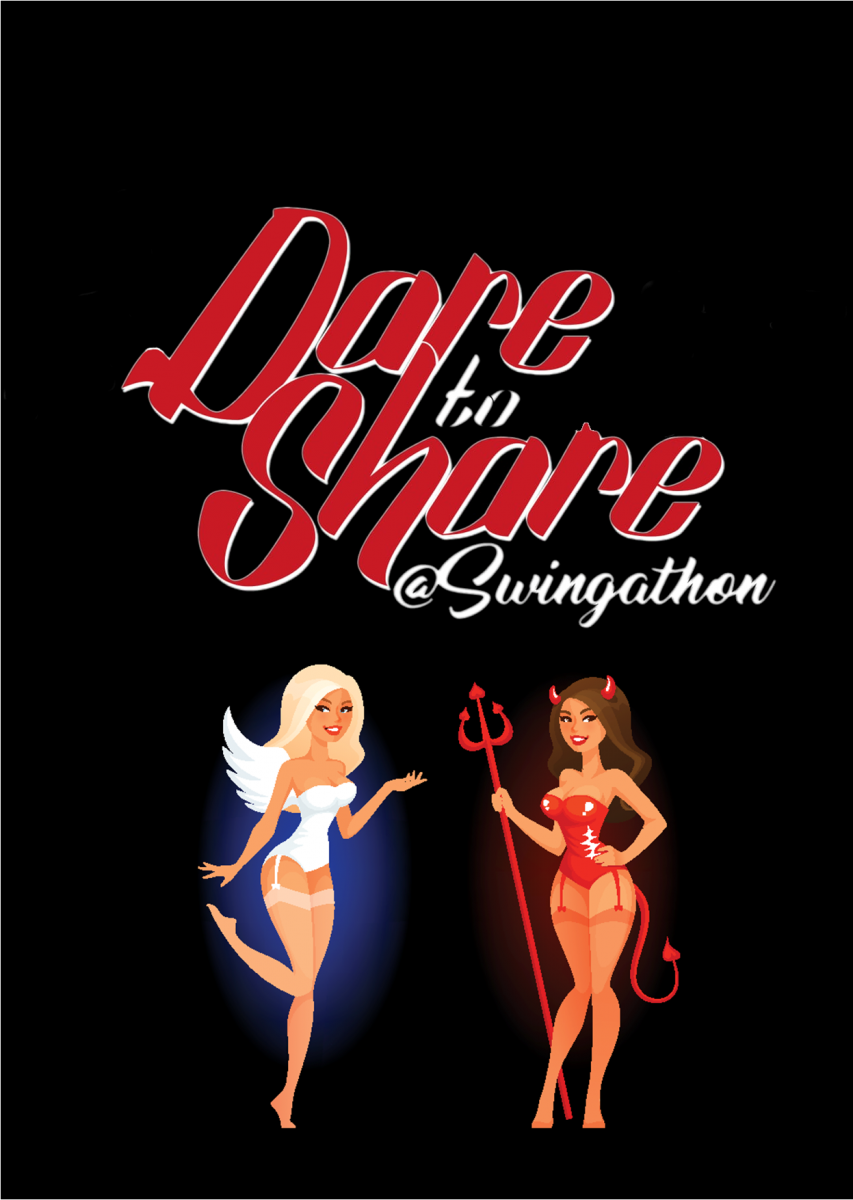 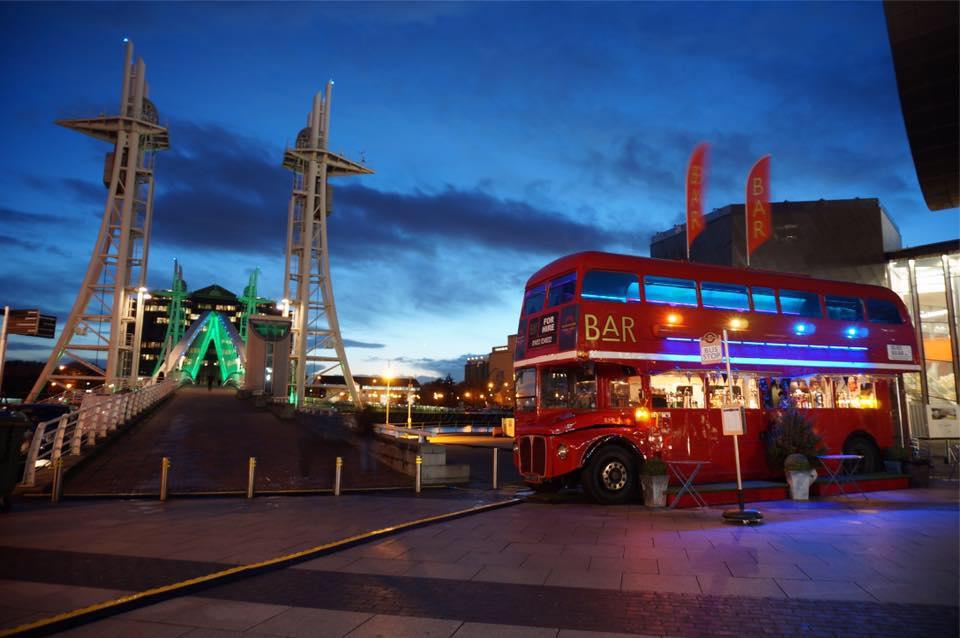 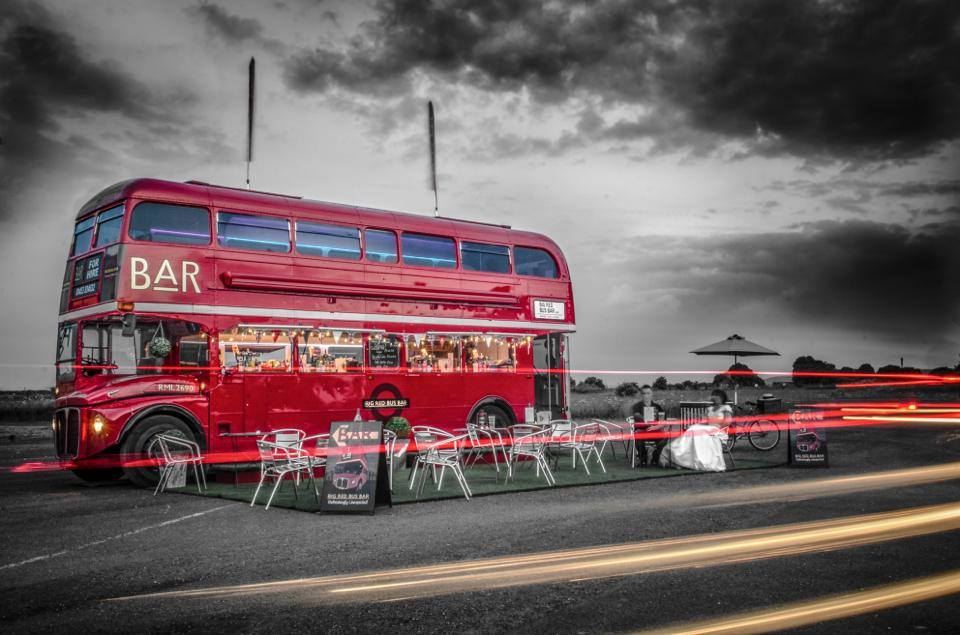 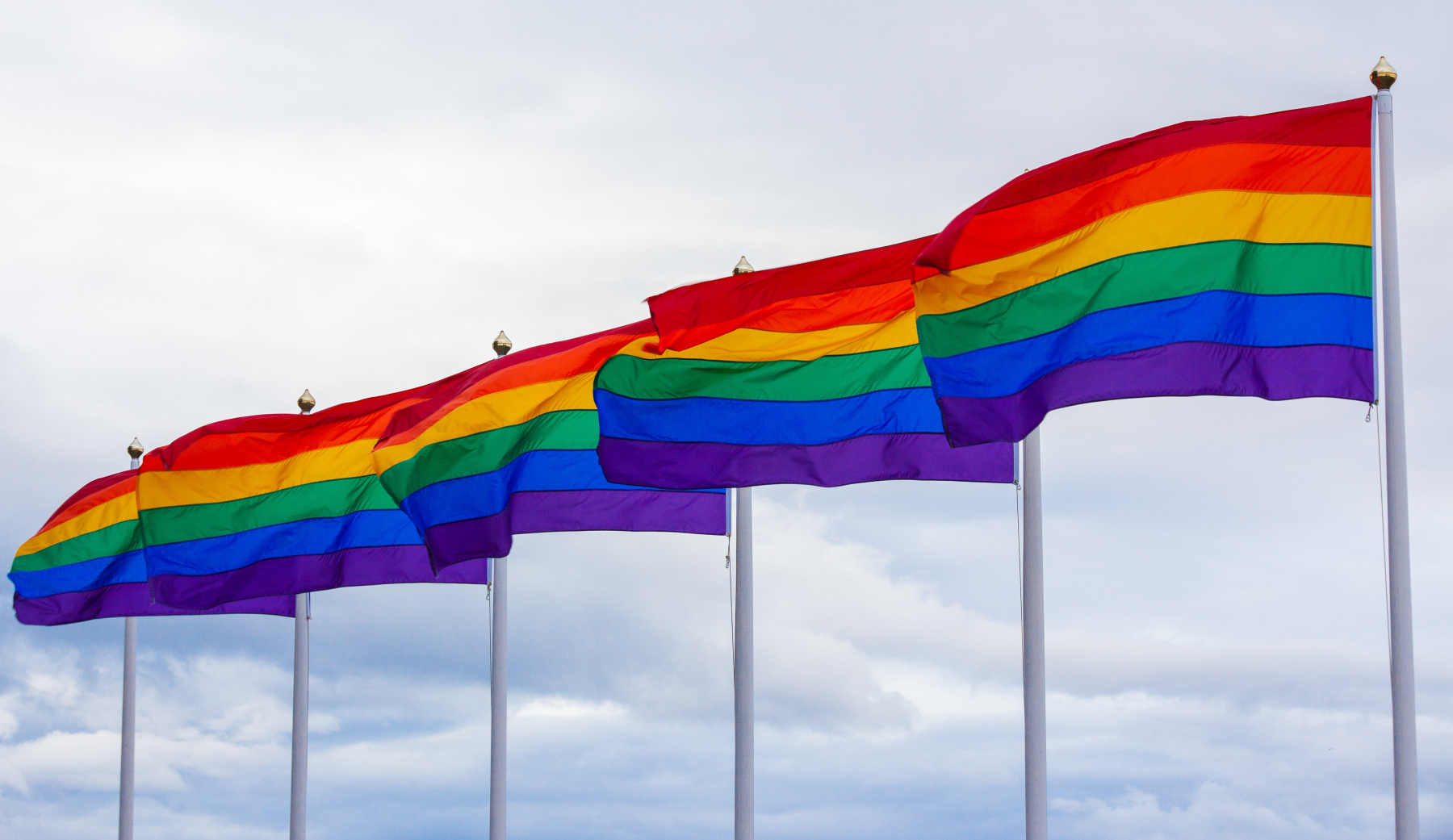 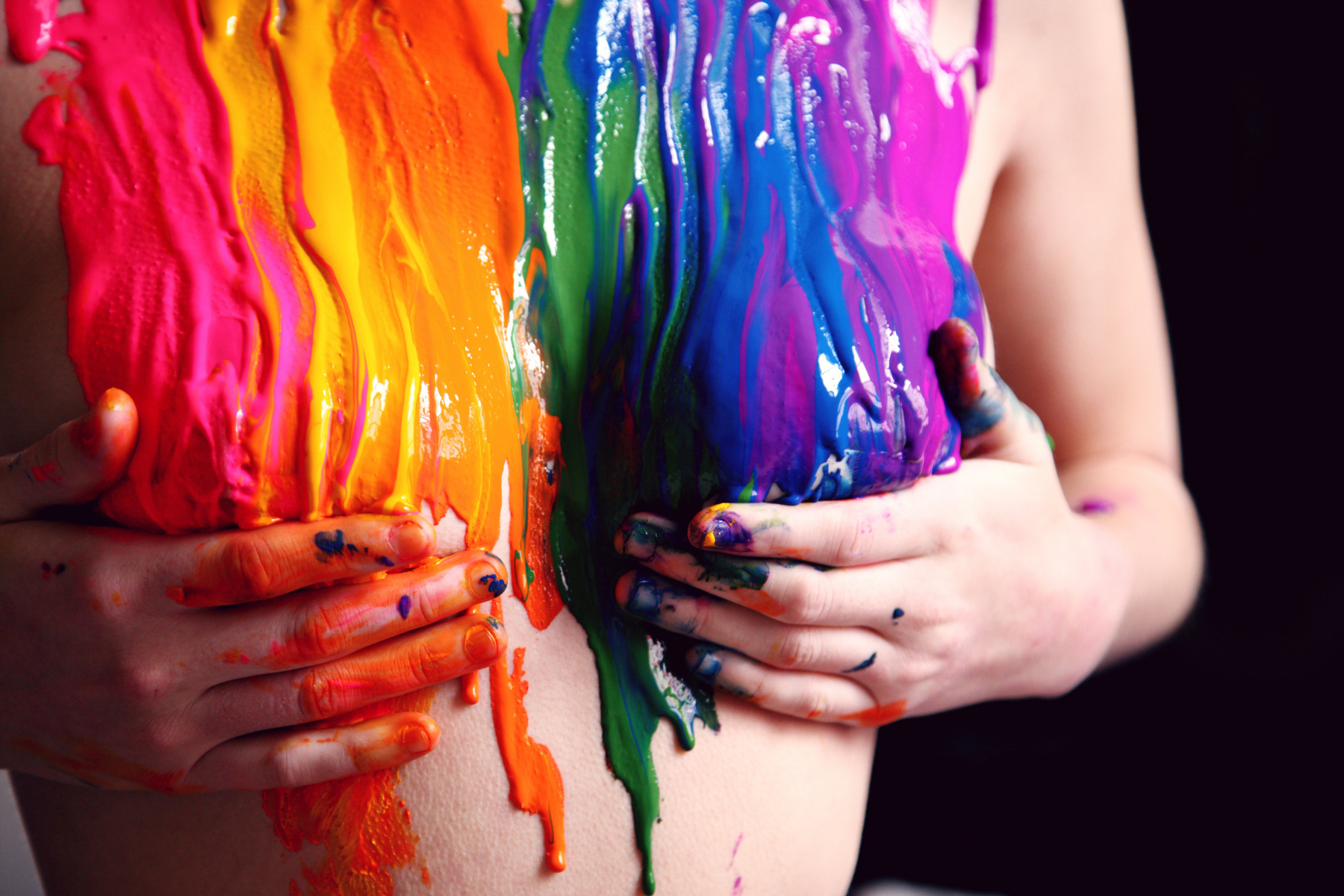 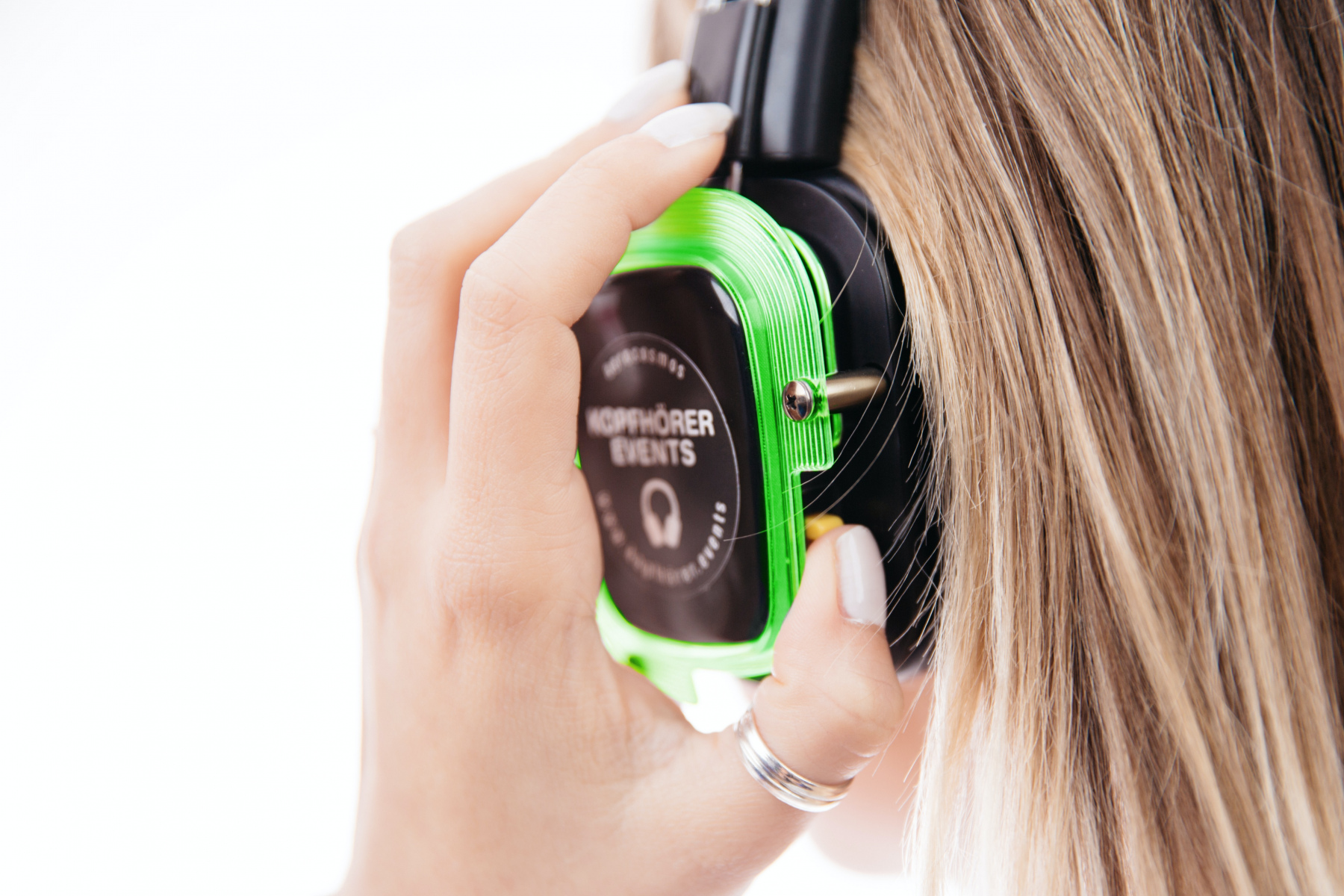 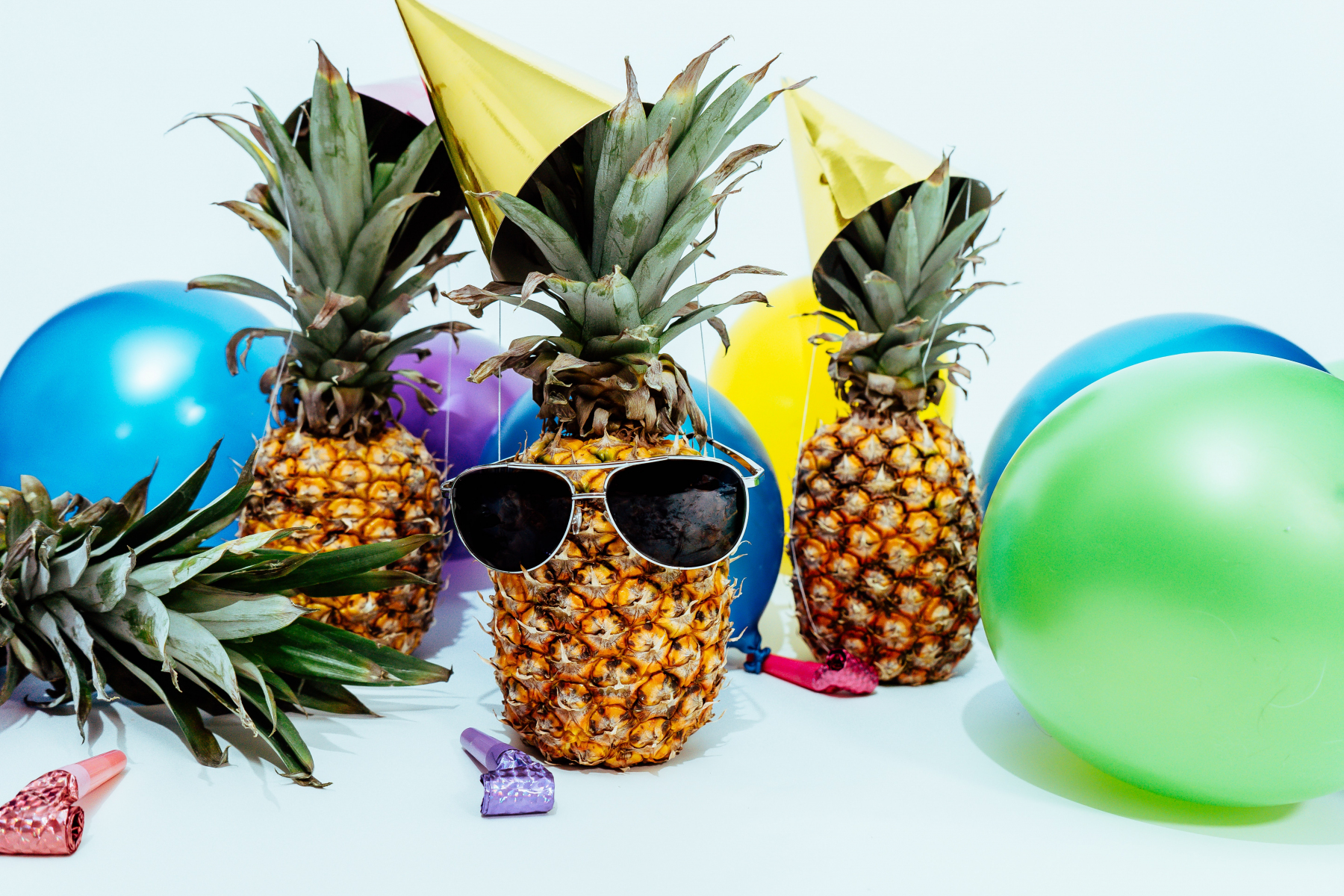 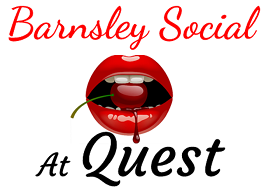 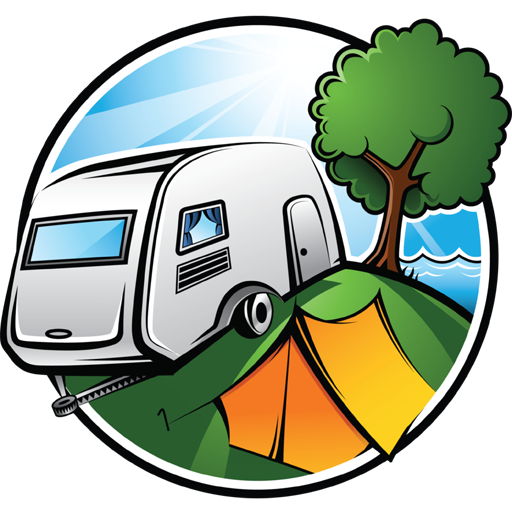 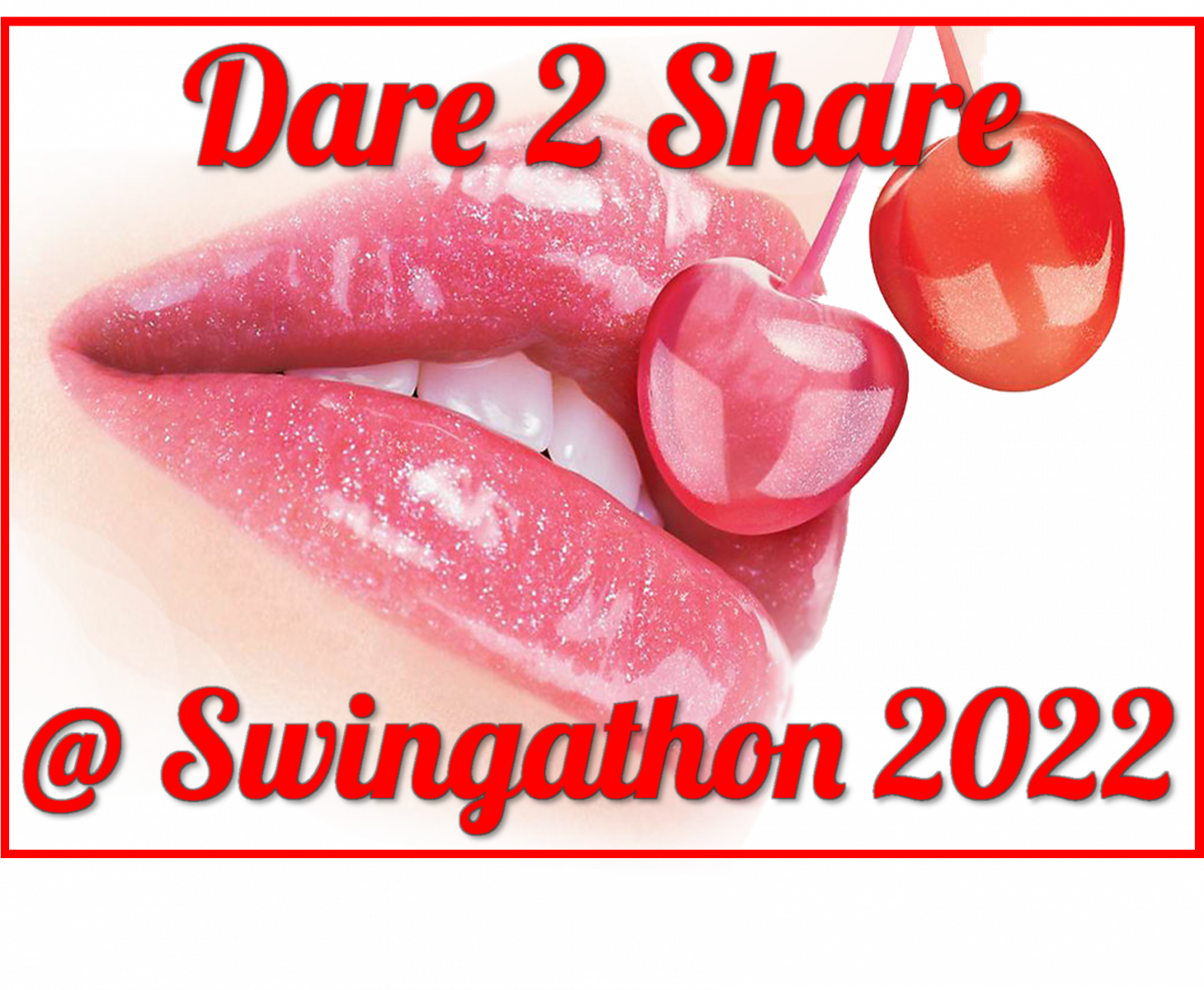 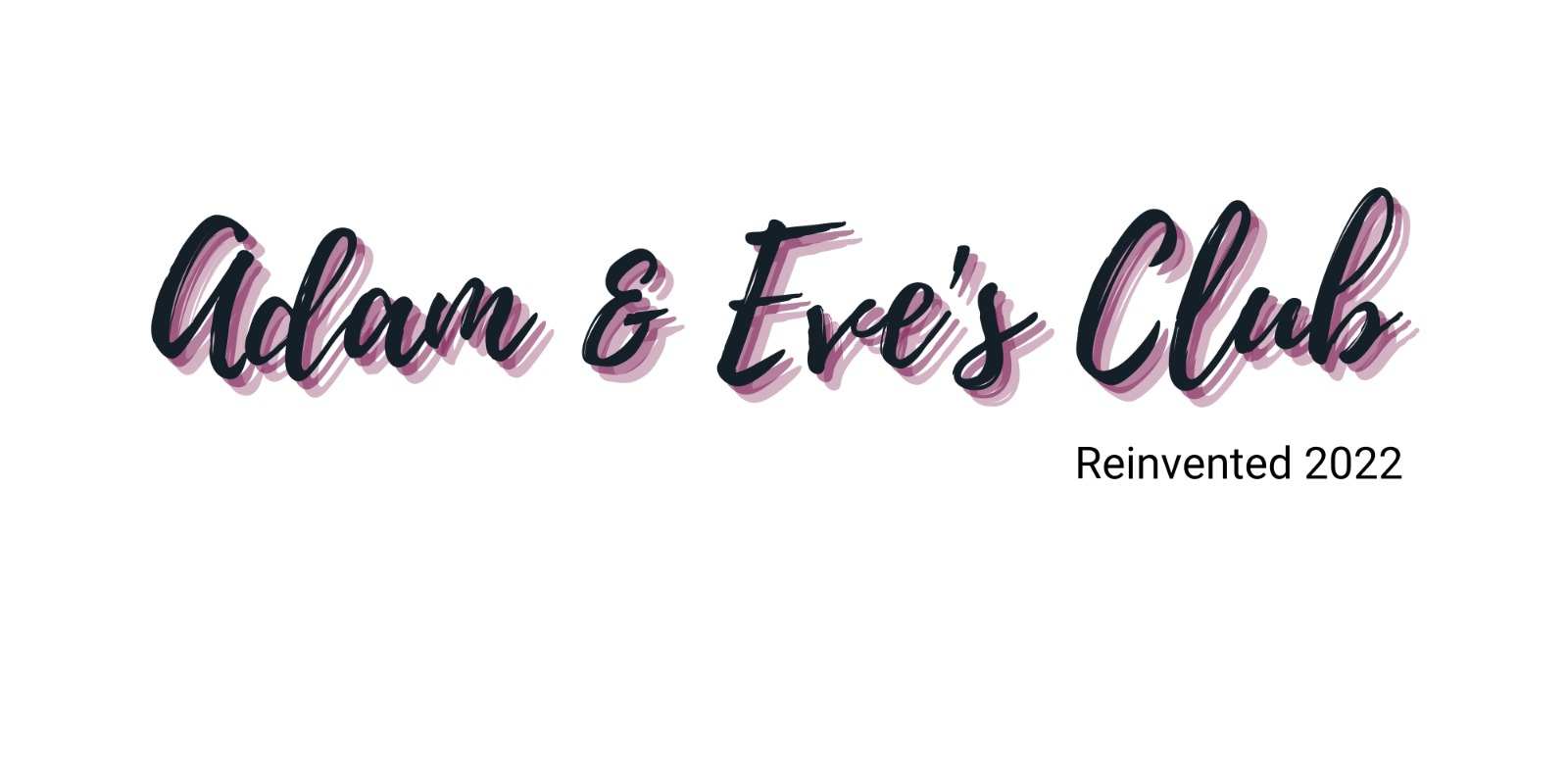 “Swinging” as it is often referred, has been gaining popularity for years and so there are many many more couples and single on the scene.

Sadly there are some single guys that think woman are there for the taking and not giving couples and single females the respect and have been seen to give genuine single guys a bad name. There are also ones that have the idea of ‘I have paid my money I will get what I want’, this is not the case. If are going to a swingers club or something like our event the rules are the same. Respect and if someone says no then it means no. This is not just single guys but anyone who attends. there are a few guidelines that you can follow but the main thing is respect. This is applies to everyone going so not just single guys.

What Action will I get?

Thinking like that you will get you no where. This is not a meat market and you have to make the effort to engage with people. Unless you talk to people then very little will happen.

This is the rule for everyone. Don't be pushy and if someone say's no then it means no.

Can I just turn up?

No. This is a ticket only event and we will be checking who you say you are. For the safety of everyone we will be making checks on everyone.

Is there a limit on single guys attending?

Yes we will look at the ratio to couples and single fems to make sure there are not too many single guys.

Fantastic Time at Swingathon. Great time was had there and lots of sexy people in one place. Showers were amazing and everyone had a good time.  Cant wait for Swingathon 2022!!!   Kinkybabe1109

Had a fantastic time at the July swingathon

Had a fantastic time at the July swingathon, facilities and organisation were great. A very friendly atmosphere and an ideal event for letting your hair down and having fun Thanks again

Amazing weekend as Swingathon, we were lucky enough to spend some time with the hosts and get to hear about the amazing work they do for the community. We have now joined and look forward to next year's event. Thank you all. Nitendays xx

We had some play but look forward to 2022 event for some more! Can’t wait to see everyone again xx

Our first swinging event and what a weekend! We took our caravan and had electric hook up so within couple hours we had cold beer! Beautiful weather for most of the weekend too. Great first night getting to see all the people we had made contact with on Fab and on the What'sapp group that had been running before the event too. Some great characters! Spent time at the Treasures tent as we are members. Had our campfire going late into the evenings supplying Irish coffees to the campers near us. Lots of flirting and innuendos.... Beach Party in glorious weather, lots of games going on. Fancy dress evening on one night and Masquerade ball on another was good fun. We had some play but look forward to 2022 event for some more! Can't wait to see everyone again xx

We attended last year's Swingathon and it was a fantastic festival it was our first ever festival so we didn't know what to expect and very nervous but as soon as we parked our caravan up we felt really relaxed . The organisers did a great job under very difficult circumstances we found the showers was spot on very clean and spotless. Now we can't wait for this year's can't come quick enough see you all soon

In a word, fab!! We weren’t sure what to expect, especially during a pandemic. But Swingathon was absolutely amazing! We can’t wait for this years event. If you get the chance to go 100% take it

Swingathon 2021 was amazing! It was the first year and even with the teething issues, I had an absolute blast! This year at Swingathon 2022, it's going to be even better and I cannot wait! I recommend it to anyone who enjoys a good swinging event, music and a lot of fun.

Very well organised and good fun. The organisers had no end of headaches sorting this with suppliers pulling out due to Covid but in the end we had a great time, met loads of new friends and immediately signed up for 2022!

Went to swingathon last year it was a brilliant event

Went to swingathon last year it was a brilliant event. We have also booked for this year.

What a weekend! So many memories and so much hilarity!

What a weekend! So many memories and so much hilarity! Swingathon 2021 was our first time at a festival for the swinging community. Parked up beside a great bunch of people and everyone knew how to have a laugh and have fun! We can’t wait for 2022! It’ll be bigger, better and an absolute MUST TRY if you’ve never been to a swinging festival before!

Attended the event with a few friends from South Wales. Well organised from checking in to sort out minor issues. Great mix of people, events and general chill time. When they announced they were doing it again 2022 our names were added.

Apples123456
We use cookies on our website to give you the most relevant experience by remembering your preferences and repeat visits. By clicking “Accept All”, you consent to the use of ALL the cookies. However, you may visit "Cookie Settings" to provide a controlled consent.
Cookie SettingsAccept All
Manage consent

This website uses cookies to improve your experience while you navigate through the website. Out of these, the cookies that are categorized as necessary are stored on your browser as they are essential for the working of basic functionalities of the website. We also use third-party cookies that help us analyze and understand how you use this website. These cookies will be stored in your browser only with your consent. You also have the option to opt-out of these cookies. But opting out of some of these cookies may affect your browsing experience.
Necessary Always Enabled
Necessary cookies are absolutely essential for the website to function properly. These cookies ensure basic functionalities and security features of the website, anonymously.
Functional
Functional cookies help to perform certain functionalities like sharing the content of the website on social media platforms, collect feedbacks, and other third-party features.
Performance
Performance cookies are used to understand and analyze the key performance indexes of the website which helps in delivering a better user experience for the visitors.
Analytics
Analytical cookies are used to understand how visitors interact with the website. These cookies help provide information on metrics the number of visitors, bounce rate, traffic source, etc.
Advertisement
Advertisement cookies are used to provide visitors with relevant ads and marketing campaigns. These cookies track visitors across websites and collect information to provide customized ads.
Others
Other uncategorized cookies are those that are being analyzed and have not been classified into a category as yet.
SAVE & ACCEPT

Why Not WhatsApp us